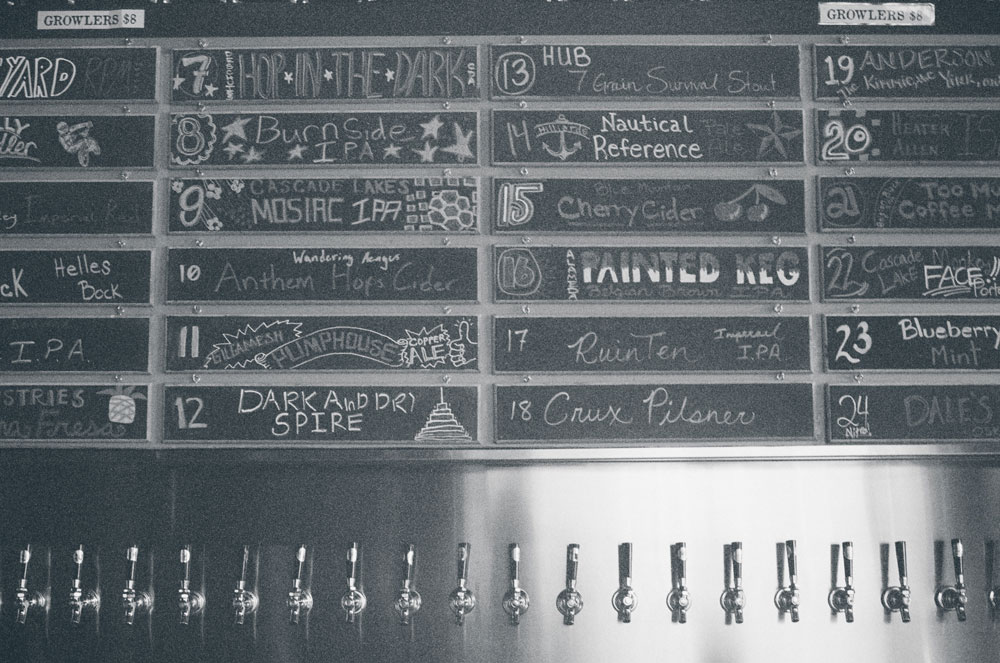 Steps in the brewing process

Brewing is the production of beer by steeping a starch source (commonly cereal grains) in water and fermenting the resulting sweet liquid with yeast. It may be done in a brewery by a commercial brewer, at home by a homebrewer, or by a variety of traditional methods such as communally by the indigenous peoples in Brazil when making cauim. END_OF_DOCUMENT_TOKEN_TO_BE_REPLACED

Hops are used as a flavouring agent

Hops are the female flower clusters or seed cones of the hop vine Humulus lupulus, which are used as a flavouring and preservative agent in nearly all beer made today. Hops had been used for medicinal and food flavouring purposes since Roman times; by the 7th century in Carolingian monasteries in what is now Germany, beer was being made with hops, though it isn’t until the thirteenth century that widespread cultivation of hops for use in beer is recorded. END_OF_DOCUMENT_TOKEN_TO_BE_REPLACED